I do enjoy a good piece of political drama, especially if it involves a news desk, journalists flying around the world for a scoop, and lawyers defending a brave citizen. I’m mixing this review of Official Secrets, out in the UK this week, with Franco-Italian documentary The Valley, which tells of villagers near Menton, France, who are helping refugees who have just crossed the dangerous Mediterranean and sending them on their way after educating them about their rights.

I’ll start by asking this: why don’t we have more law classes in school? Yes, we have civics class, but depending on where we live (even what borough), we could be more confident when facing different situations involving us as citizens if we knew our rights better.

This is the true story of Katharine Gun, a translator at GCHQ (Government Communications Headquarters) who, in 2003, receives an order by email from the NSA to help push the UN security council to support the invasion of Iraq through spying. Alarmed by what she is asked to do, she prints and gives the email to a friend, and it soon ends up in the press. After admitting her guilt, she is charged with a violation of the Official Secrets act of 1989, which, in addition to its original version from 1911, doesn’t allow anyone to publish any state secrets, even if this could be in the public interest.

I must admit one thing I highly enjoyed about this film was the star cast. Every few minutes, we see a new character appear, played by actors Keira Knightley (as the lead Katharine), Tamsin Greig, Matthew Goode, Matt Smith, Indira Varma, or Hattie Morahan (among others). With its newsroom and downtown London scenes, it reminded me of Spotlight, while presenting an event that I specifically remember not understanding: people have been marching in the streets, this all doesn’t seem to be thought through, and yet, boom. They’ve attacked. What Katharine’s lawyers were able to do was find a loophole and separate her from her workplace’s NDAs.

What I also enjoyed was the pace of the film, starting slow, and then picking up stressful speed as we fear Katharine and her husband (himself in a precarious situation in terms of his immigration status) could suddenly be undone.

Citizens can make a lot of noise nationally, or they can do so in their own village. This brings me to The Valley. 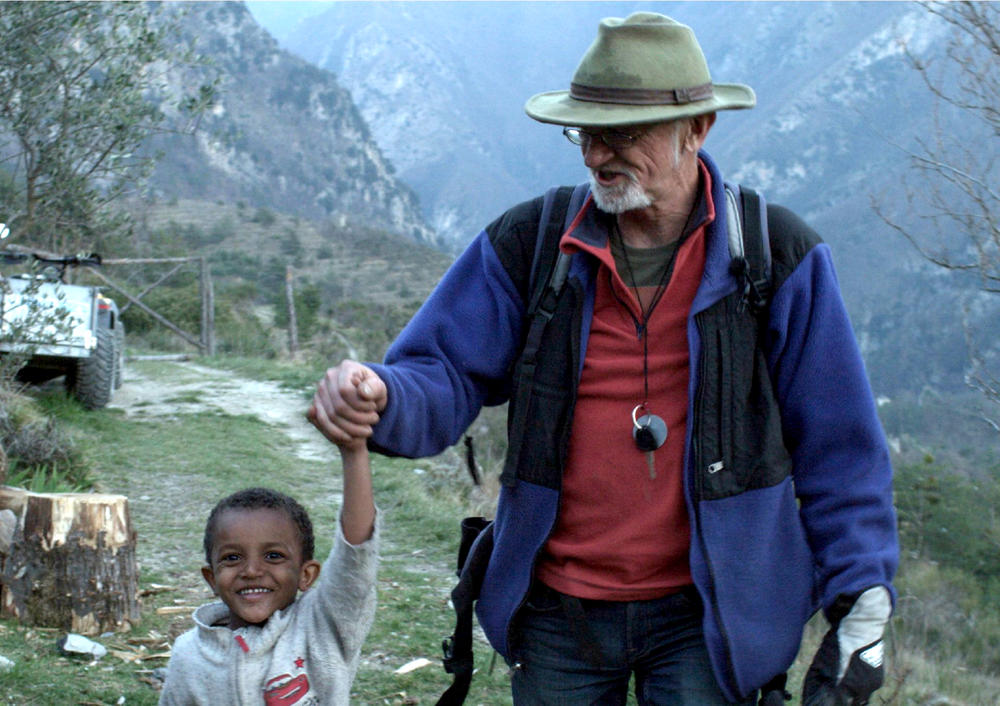 In the valley of the Roya and the Durance in Provence, France (near Menton, which famously sports a sign saying “We welcome you to the Pearl of France”), a community of inhabitants has been helping refugees who’ve come up through Italy by offering food, shelter and preparation for their first encounters with French authorities. They’ve learned the law, how the border is organised (this is the EU, we thought the borders had disappeared, right? Wrong!) and are using their knowledge and native language to guide as many families and single people as they can. This documentary mainly presents us to the inhabitants, some of whom have wrongfully ended up imprisoned for days, but when we get to witness an interview of migrants, the journey they’ve been on across the Mediterranean really hits us.

Two quotes that stayed with me were:

It’s harder for humans to get used to freedom than to learn about limits, rules and borders.

We are living in a type of war. It doesn’t have a name yet, but we are seeing that the victims are also the weapons.